John enjoys woodworking and has been building cabinets and furniture since he was a teenager.  His career as a builder started with his own construction company - building custom homes.  His love of woodworking eventually won out and he opened his own cabinet shop. John's focus is on turning your dream kitchen into a reality in your home. 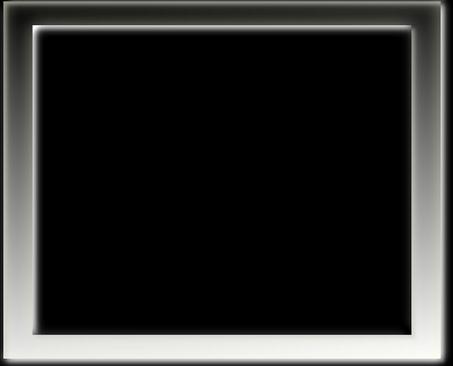 Kling Cabinets is owned and operated by John and Debbie Kling. 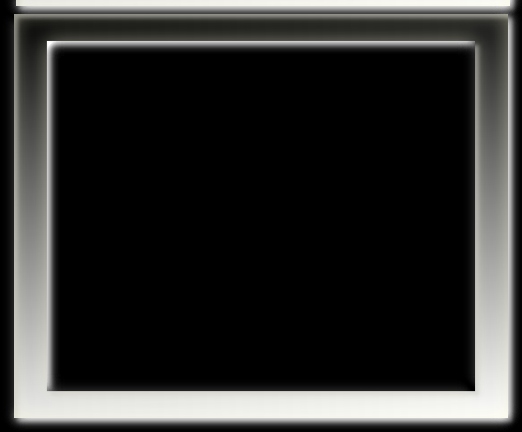 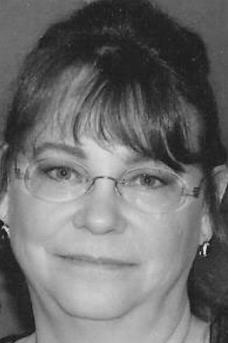 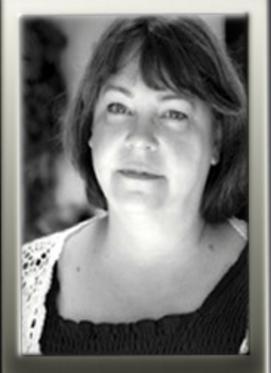 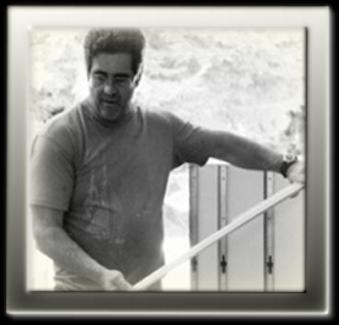